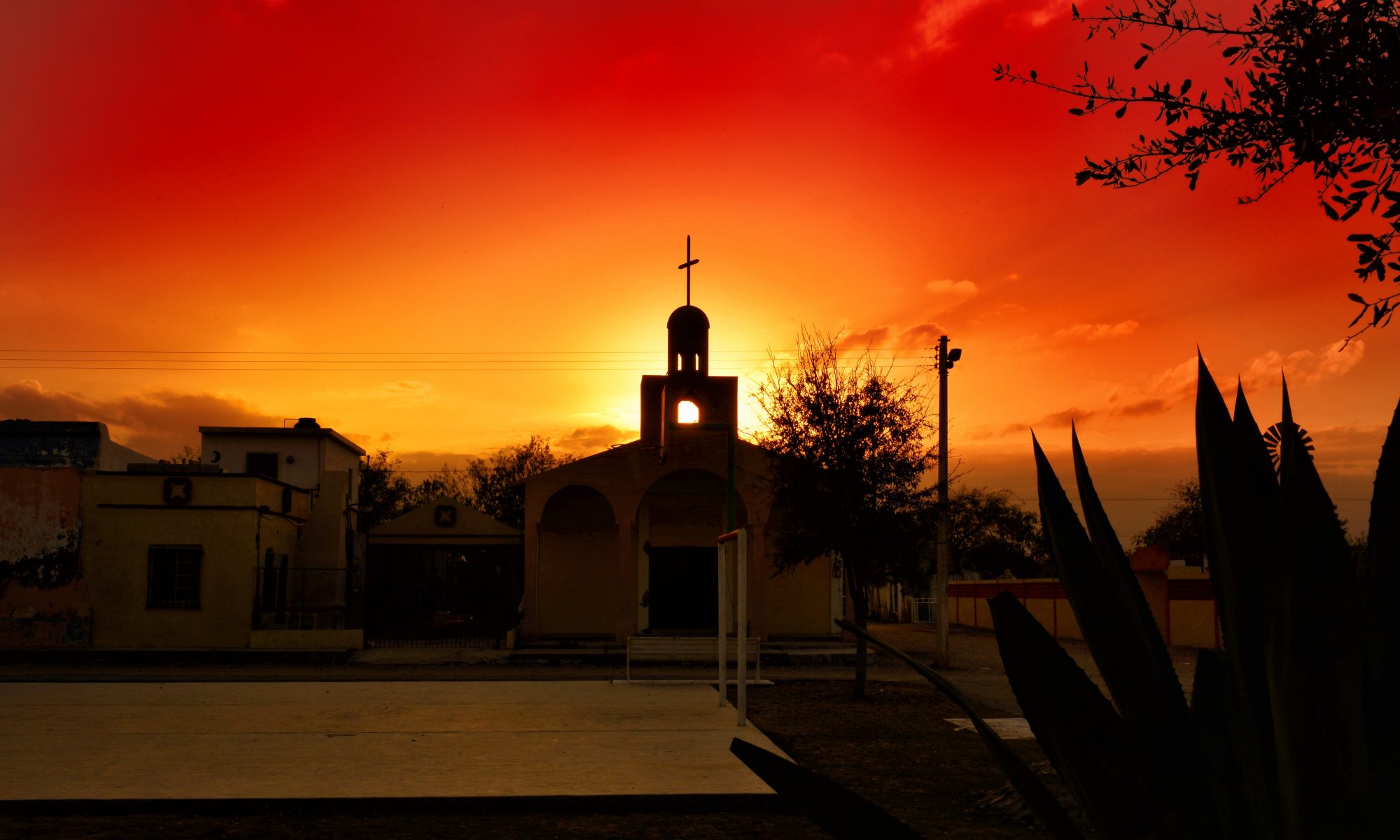 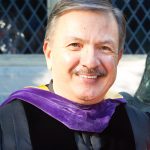 Jay is formerly the Executive Director, Lutheran Seminary of the Southwest in Austin Texas.

His duties included Fund development with both the state and national donor base, overseeing LSPS grant writing and fostering donor support from the diverse Lutheran constituencies, Implementing theological certificate and continuing education programs for LSPS as well as overseeing the  annual Spanish language, culture and theology intensive training program.

Jay was born in San Juan, Texas. He attended Washington University in St. Louis, Missouri where he received his BA degree majoring in Spanish/Latin American Literature with a minor in Latin American Studies. He studied at the University of Madrid, Spain during his junior year.

Other Degrees and Honors:

The University of Texas School of Law, Austin, Texas 1984

The Lutheran Seminary Program in the Southwest, Austin, Texas – 1992

Degree: Master of Divinity, conferred by Wartburg Seminary, Dubuque, Iowa, and The Lutheran School of Theology at Chicago (LSTC)

The Lutheran School of Theology at Chicago

Degree: Masters of Theology in Church and Society – May, 1998